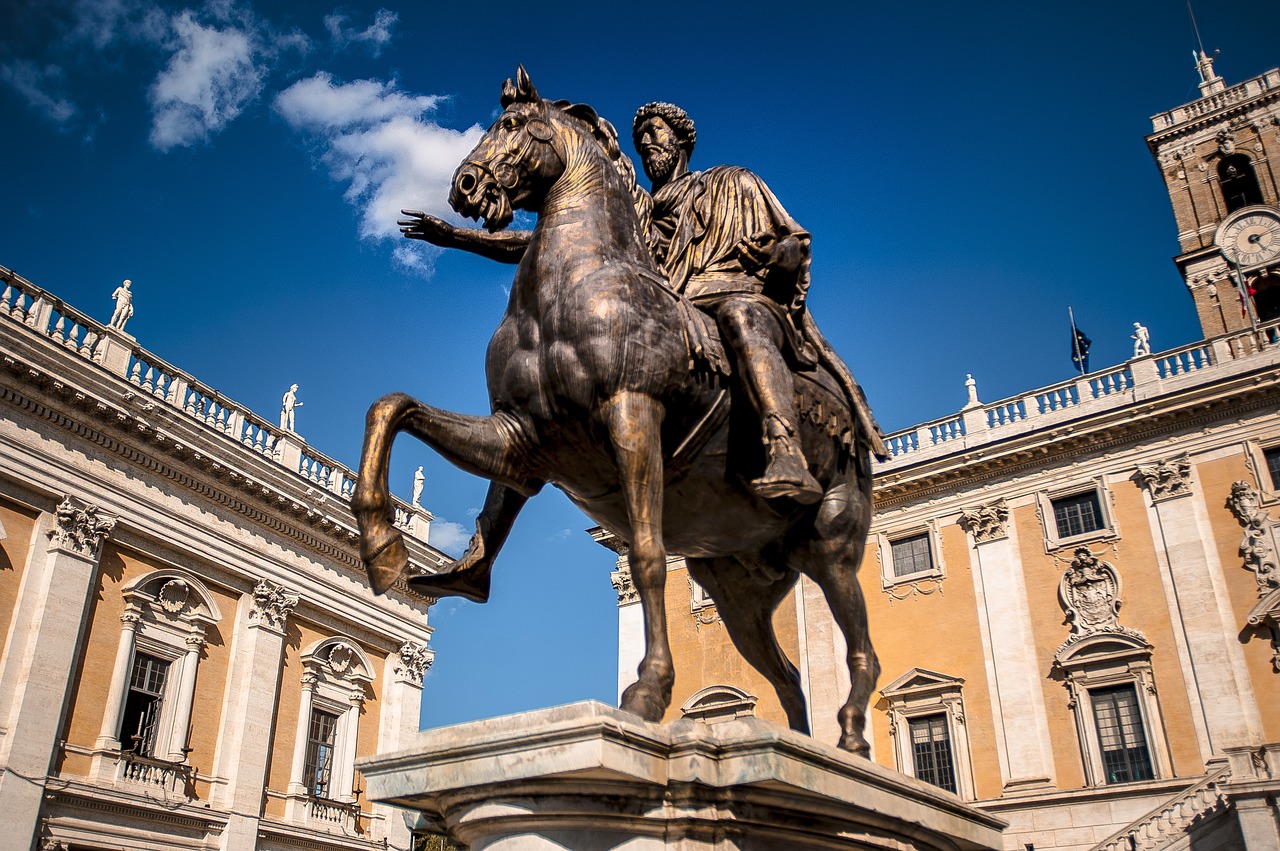 Before we discuss Stoicism, let’s us first know —what is stoicism?

Stoicism is actually an ancient western philosophy that emphasizes creativity, resilience, and mindfulness as a means of avoiding destructive emotions and allow you to flourish in life and achieve eudemonia (in simple terms ‘happiness’).

Now, we can go to its importance.

Stoicism’s importance anchor on the ideas it champions and preserves— unfortunately, many are primarily forgotten and need to be brought back into the modern world.

The concept does not incubate ideas against obsolescence, but against forgetfulness and numerous challenges.

A lot of people today claim to think on utilitarian terms —although at times reasoning takes the precedent. This analogy attracts a chunk of problems.

As a system of life, it is unreliable and complete. Why? It fails to spell out why an individual ought to be utilitarian or talk about other forms of conduct. In that situation, other answers come into mind that brings about conflict. Let’s face it, judging yourself seems horrible as it put claims on things beyond your control.

Stoicism, however, is actually relatively unique in modern times as a complete system. Due to that fact, you will find that an individual makes utilitarian choices, but lives as a Stoic. Therefore, it is a system of life that measures you on only what you can control.

Although Utilitarianism is useful as a guide in the determination of just goals, it remains incomparable to Stoicism. The reason for this is that; if we decide to abandon complete systems, we will even lose valuable guidance.

Humans have a tendency of passing harsh judgment— yet that may not be applicable for their case. They are inclined towards punishing rather than understanding, even if this always turns out counter-productive.

Punishment in most cases does little to improve things but instead worsens them. Lack of understanding (common to proponents of empathy) prevents negotiation for a consensus.

Fortunately, Stoicism teaches otherwise —not to pass judgment upon others. The reason is that you might not know the intent (which is the true worth) of others. That’s not to say, we ignore the virtue of sound judgment, and permit harmful and foolish conduct.

What it implies is that we should not aim to punish but to treat fairly other helping them to flourish in the process. A person who is Stoic does not seek any retribution. Therefore, a Stoic will punish a criminal to teach him to act in a better way and imprison him to protect victims. The emphasis of such a kind of person is understanding instead of judgment, and the common good instead of retribution. Such an attribute allows us not to linger on past transgressions but to move forward effectively.

In most cases, we follow our whims without giving a thought. We often consider Pleasure, good and pain, bad. Right? In that manner, we flee pain as we pursue pleasure without giving thought to the long-term effects of the action. This may present itself inform of aversion from exercise, endless expenditure cycles, and consumerism; that prove to be detrimental in the end. Epicureanism doctrine, which champions pleasure as good, even considers this short-sightedness foolish.

To better elucidate this issue ask yourself the following;

What good thing do you find in pleasure and terrible thing in pain?

What is the worth of living a pleasurable life?

Is it possible to find a satisfying life in the midst of suffering?

Between conquering suffering and wallowing in pleasure, what is more satisfying?

Lucky enough, Stoicism offers a stronger remedy to these questions. It presents another way; where striving for excellence (trying to be the best) in our current nature is truly valuable. The concept seems not foreign, yet we don’t practice it in modern society. What Stoicism tells us is that a good individual is better than any kind of pleasure, while a bad one worse than any kind of pain.