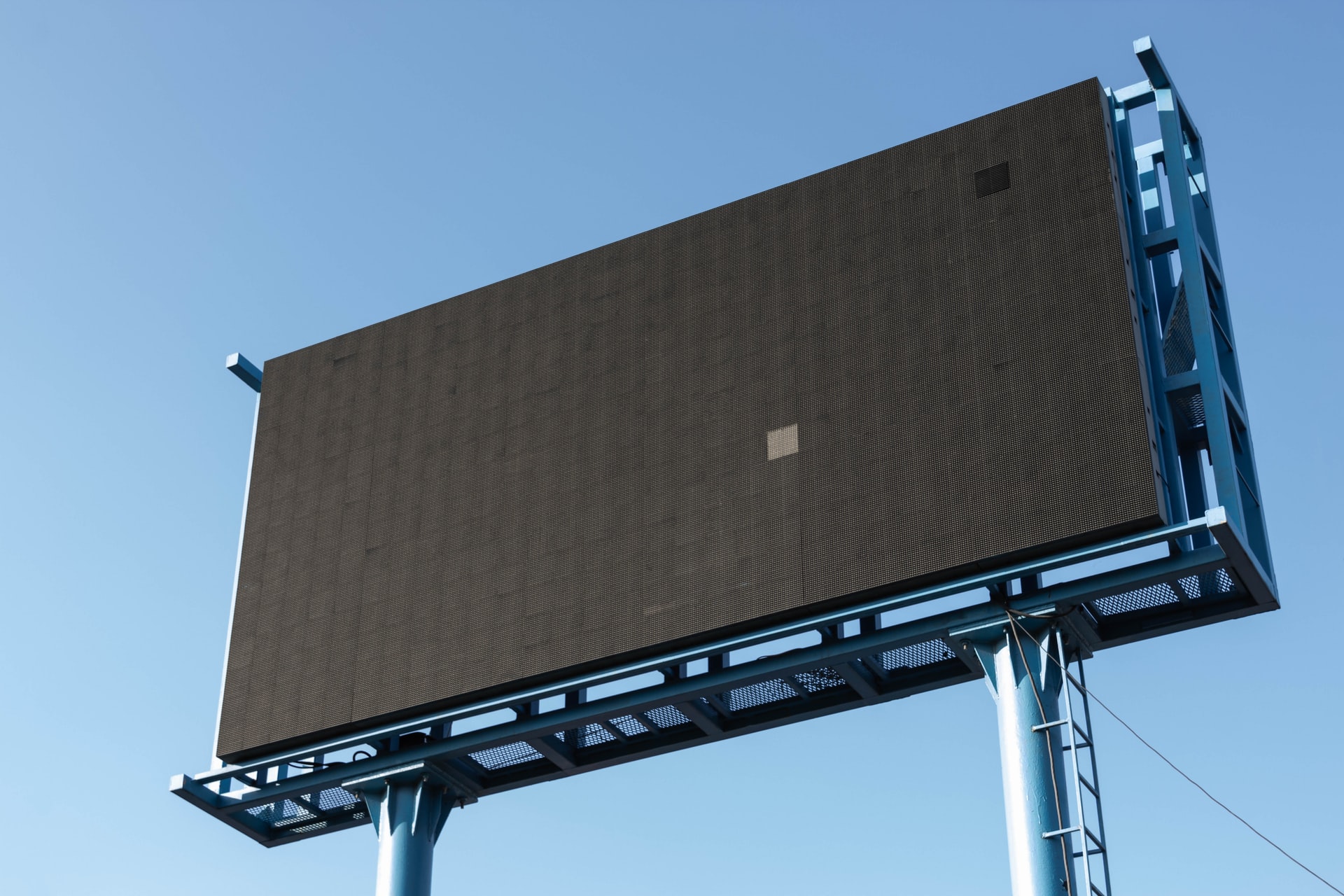 Some advertisements and ad campaigns become bigger than their original purpose. These are the campaigns and ads that resonate with people and trigger a cultural phenomenon that stands the test of time.

For marketers, these ads are a learning opportunity and a source of inspiration. Here are some of the best ad campaigns of all time. Apple’s “1984” Super Bowl commercial was one of the most controversial advertisements of its time. While it’s hard to believe that Apple was ever anything other than a household name, this ad’s goal was to promote the first Macintosh computer.

The ad pays homage to George Orwell’s dystopian fiction, aptly called “1984,” which was published in 1948. The novel outlined a world in which Big Brother saw all, and conformity was a must for survival. The ad played into these tropes and promised that with the Mac, the year 1984 would be nothing like Orwell predicted.

Buzzwords like diversity and body positivity are a part of our modern vernacular. However, when Dove launched the Real Beauty campaign, consumers weren’t aware of the problematic editing and unrealistic body expectations portrayed in advertisements.

Dove was lightyears ahead of the curve with the Real Beauty campaign, which showcased a diverse array of body types and how models are photoshopped into entirely different people. The ads’ simplicity showed a realness that would be easy for modern businesses to emulate with an advertisement video maker from Boosted. Hopefully, said businesses would also convey the positive messages that earned Dove increased revenue and brand loyalty while sparking a global movement.

De Beers – A Diamond is Forever

De Beers coined the term “A Diamond is Forever” in alignment with the idea of eternal romance and dedication. This ad campaign transformed cultural expectations surrounding courtship and marriage. Decades later, and diamond rings are still the most popular engagement ring by a long shot.

Coca-Cola – I’d Like to Buy the World a Coke

Coca-Cola could dominate the list of the best advertising campaigns of all time. Their brand colors and depiction of Santa Claus have made the drink synonymous with Christmas cheer. The “Share a Coke” campaign earned the company unprecedented profits and social media followers. Their Super Bowl ad with Mean Joe Greene is considered one of the best Superbowl commercials of all time.

However, their continued marketing success stems back to the Hilltop commercial, also known as the “I’d Like to Buy the World a Coke” campaign. While this ad may not resonate with consumers the same as their other campaigns, it’s one of the most influential ads and case studies for marketers— it was even the closing scene of Mad Men.

This ad signified the beginning of Coca-Cola’s marketing success by taking elements of the real world and spinning them into an idealistic utopia. In other words, this ad sold the American dream.

Westinghouse Electric – We Can Do It! The name Westinghouse Electric doesn’t tend to elicit an emotional response when consumers hear it. Their depiction of Rosie the Riveter, however, is one of the most iconic vintage graphics in history.

The “We Can Do It!” campaign launched during World War II when many women were called to work outside the home for the first time. The poster is a classic piece of pro-war propaganda that evolved into something greater: a symbol of women’s rights even decades later.

When creating an advertising campaign, it should be relevant, timely, and unique. Dare to break the mold, and you could not only your business but the world.